“It was an opportunity for him to slow down a little bit, not have his phone on him,” said Kara, remembering the “two phone” days when Jason served as a detective in Everest Metropolitan Police Department’s Special Investigations Unit. The year prior to his passing, he’d returned to General Investigations.

For the Weiland family, camping was about reconnecting and spending quality time together. Jason and Kara bought a camper when their daughters were about four and five, and the family traveled across the state, often inviting extended family and friends.

Jason made the ultimate sacrifice on March 22, 2017, while establishing a perimeter outside an apartment building, wherein a shooter at large had barricaded himself. Enraged by his impending divorce, the shooter had gunned down his wife’s co-workers at Marathon Savings Bank in Rothschild, Wisconsin; then drove to a law office in Schofield where he shot and killed his wife’s attorney. With the knowledge that the assailant had already killed three people in cold blood, Jason bravely put his life on the line, and was fatally struck by a bullet from a high-powered hunting rifle.

Jason died at the scene. Kara, who worked at the District Attorney’s office as a victim/witness coordinator, heard the entire horrific story over the police scanner. Even without immediate identification, she knew in her bones that her husband had fallen.

Later that afternoon, police officers from multiple agencies assisted Everest Metro and finally shot the assailant, who succumbed to his injuries on April 1, 2017. The killing spree rocked the entire community. Jason’s daughters were just ten and twelve years old at the time.

How do you attempt to pick up the pieces after something so devastating?

“After a tragedy,” said Kara, “everyone rallies around. But it fades after a while. With Band of Blue, I’ve learned that there are people who still remember the sacrifice that Jason made. I can’t even begin to describe how that makes us feel. So loved. We’re very lucky that there are so many people out there who are still supportive.”

Band of Blue reached out to Kara and her daughters, and on May 7, 2019, we presented Kara, Anna, and Ella with a check to purchase their dream RV. Now, they look forward to summertime when they can camp, enjoy time away from their busy schedules, and share their favorite stories about Jason.

“It’s been a blessing,” said Kara. “We are very grateful for everything. It’s so awesome that Band of Blue is able to help other families’ wishes come true. We are happy campers.”

Detective Weiland: Thank you for your service 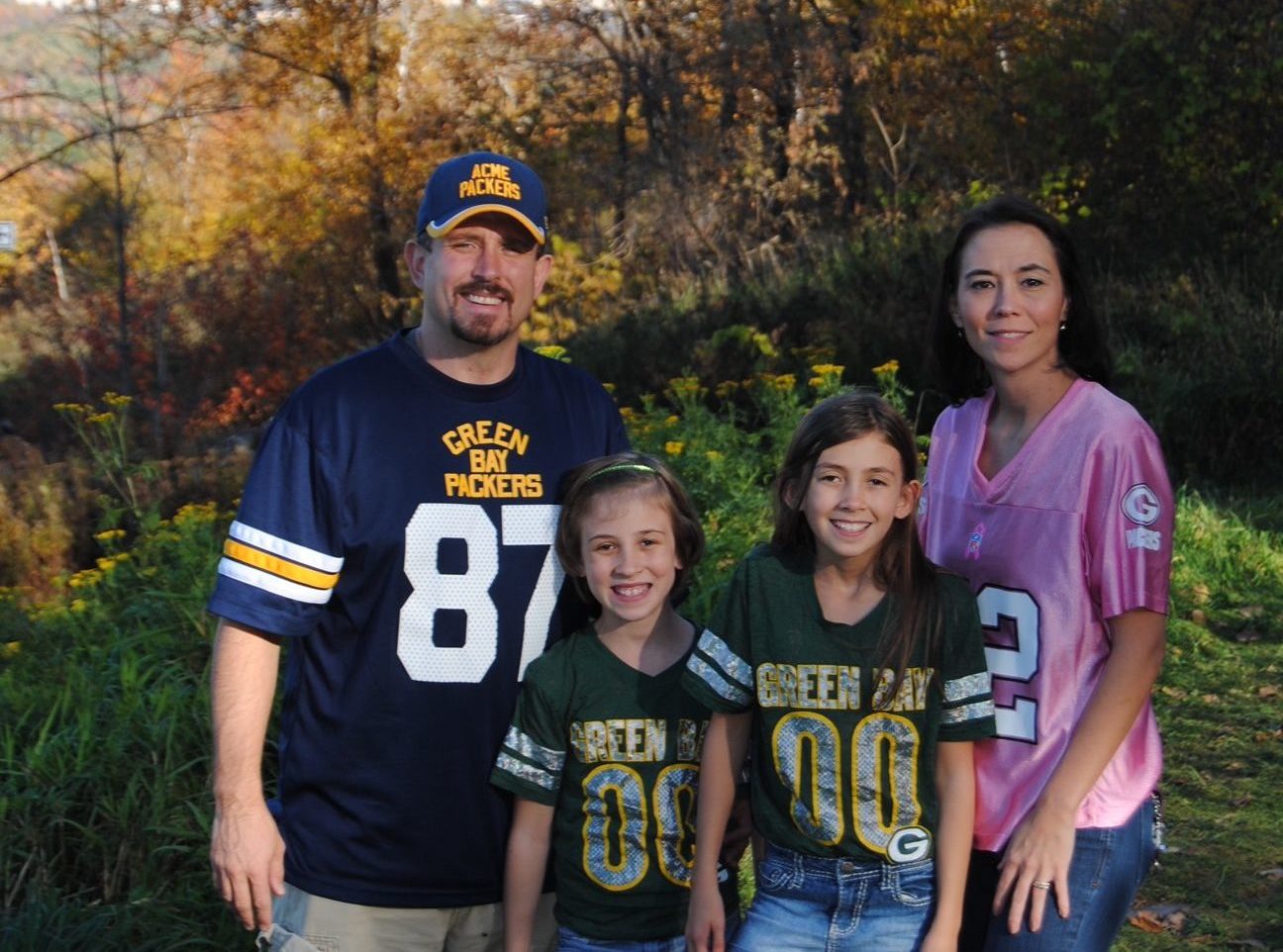 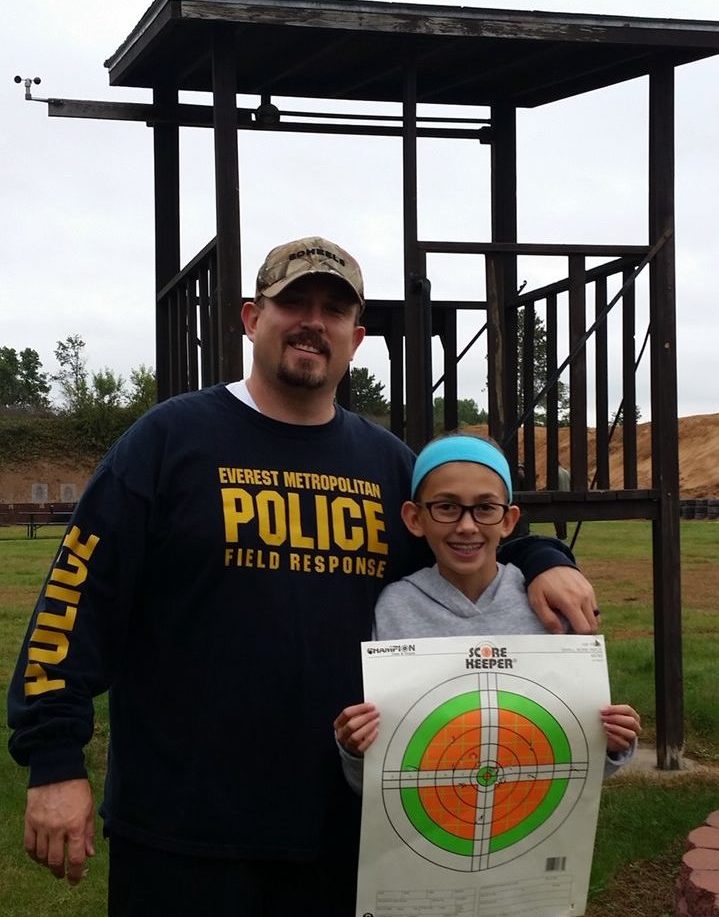 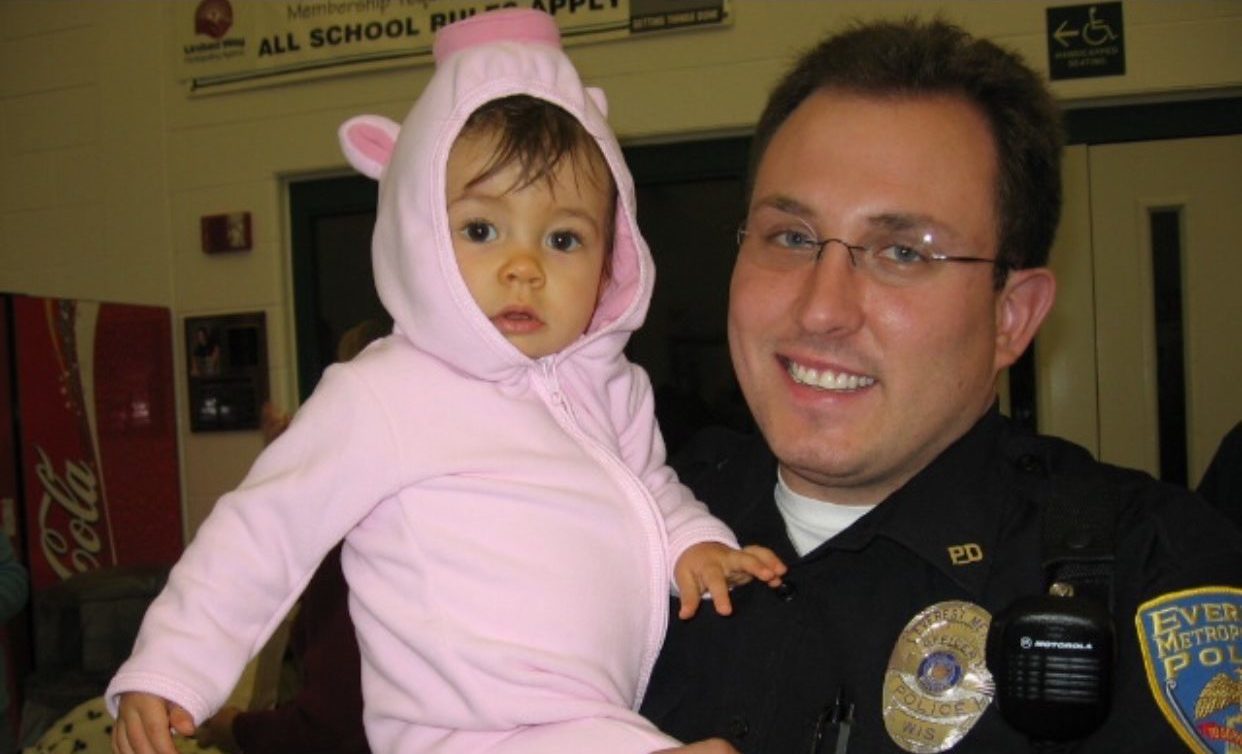 When you donate to Band of Blue, you’re helping families like the Weiland Family move forward after a devastating loss. We thank you for your support.