Chase Maddox was kind, loving, and his son’s biggest champion. “He was too good for this earth,” said his wife, Alex. “I was blessed to be paired with him.”

On February 9, 2018, Officer Maddox attempted to diffuse a violent situation regarding a subject wanted for a traffic violation. He sustained three gunshot wounds, and an hour and forty-six minutes later, tragically succumbed to his injuries, becoming Locust Grove Police Department’s first line of duty fatality.

Alex Maddox was left to raise their two sons – Braydin who has a congenital brain malformation, and Bodie, born just four days after Chase’s death.

In the summer of 2019, Band of Blue reached out. The organization worked with a travel agent to send Alex and her boys, along with extended family, to Disney World in Florida. There was a patch ceremony in Chase’s honor, and Alex remembers it being the first time Braydin was truly happy since losing his dad.

“I didn’t really understand the police family until after Chase was killed,” says Alex. “Band of Blue is a perfect example. Someone from Wisconsin heard our story and wanted to help my boys. It’s a family, and that family helps you pick up the pieces.”

Officer Maddox: Thank you for your service. 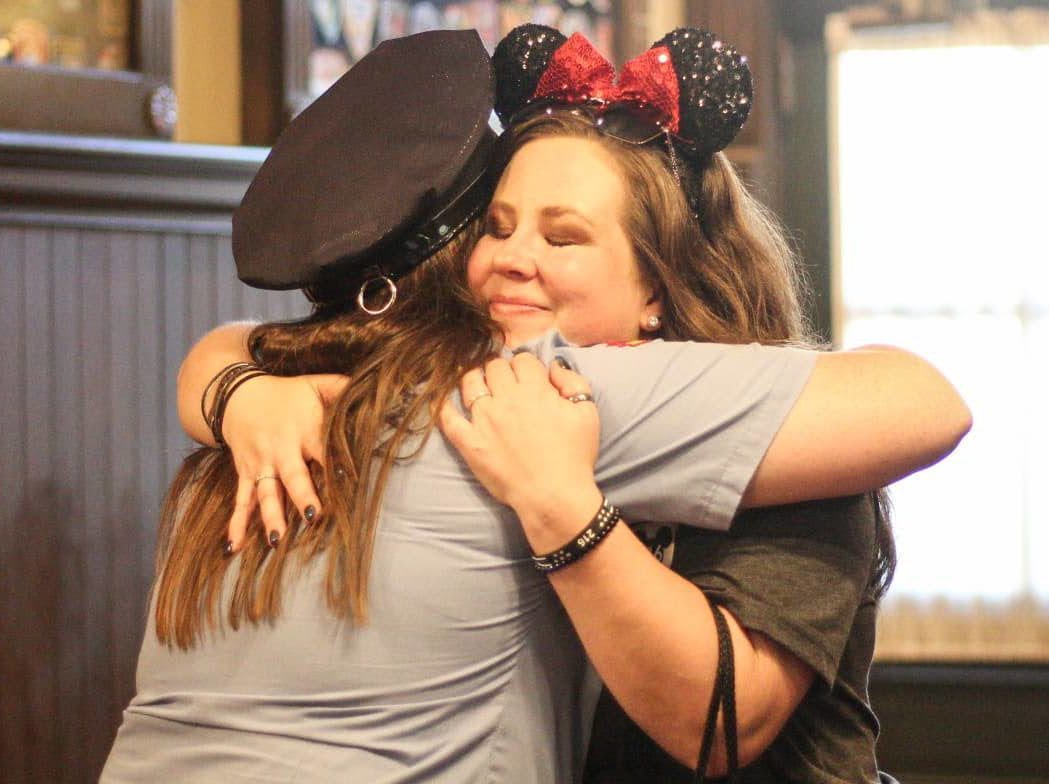 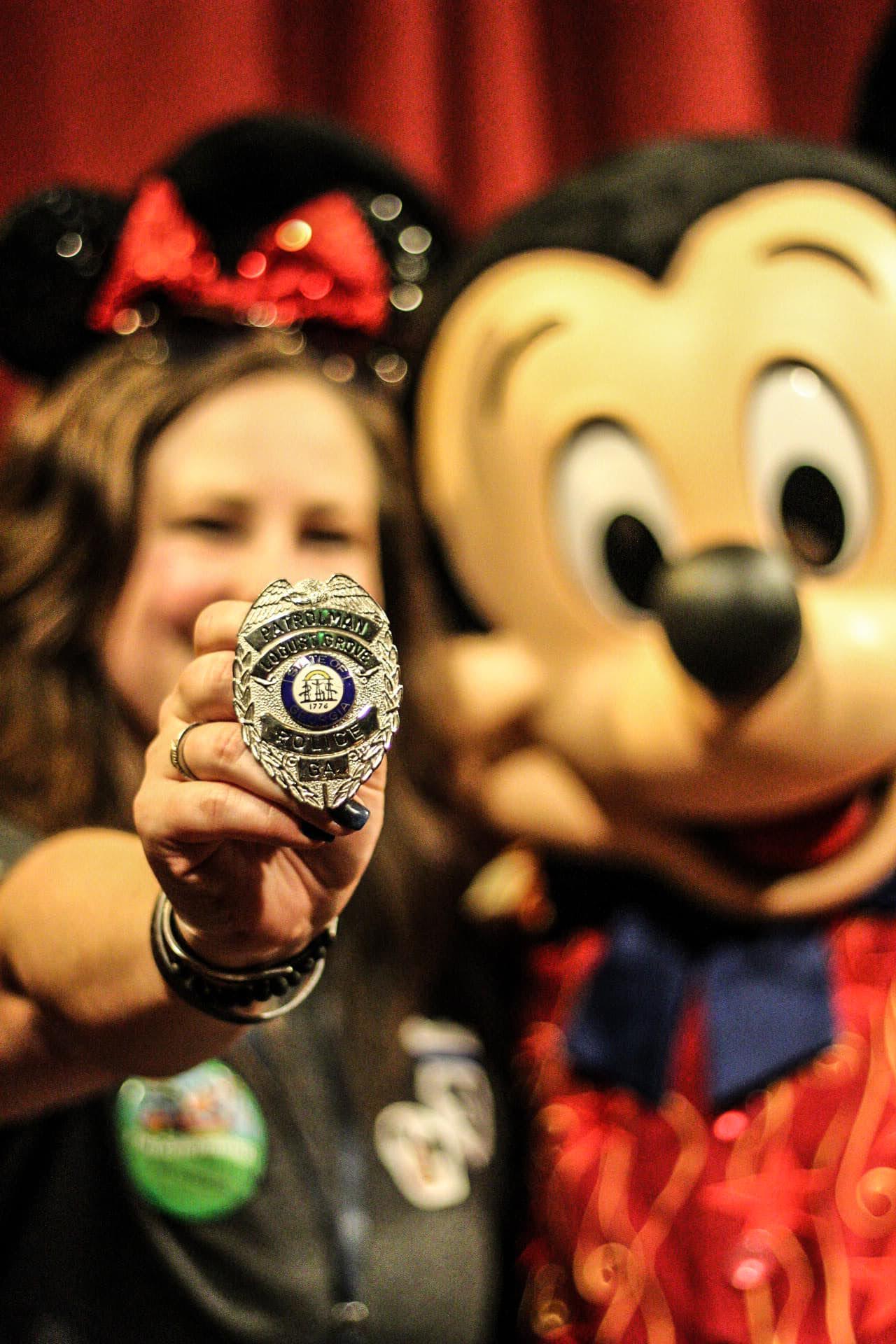 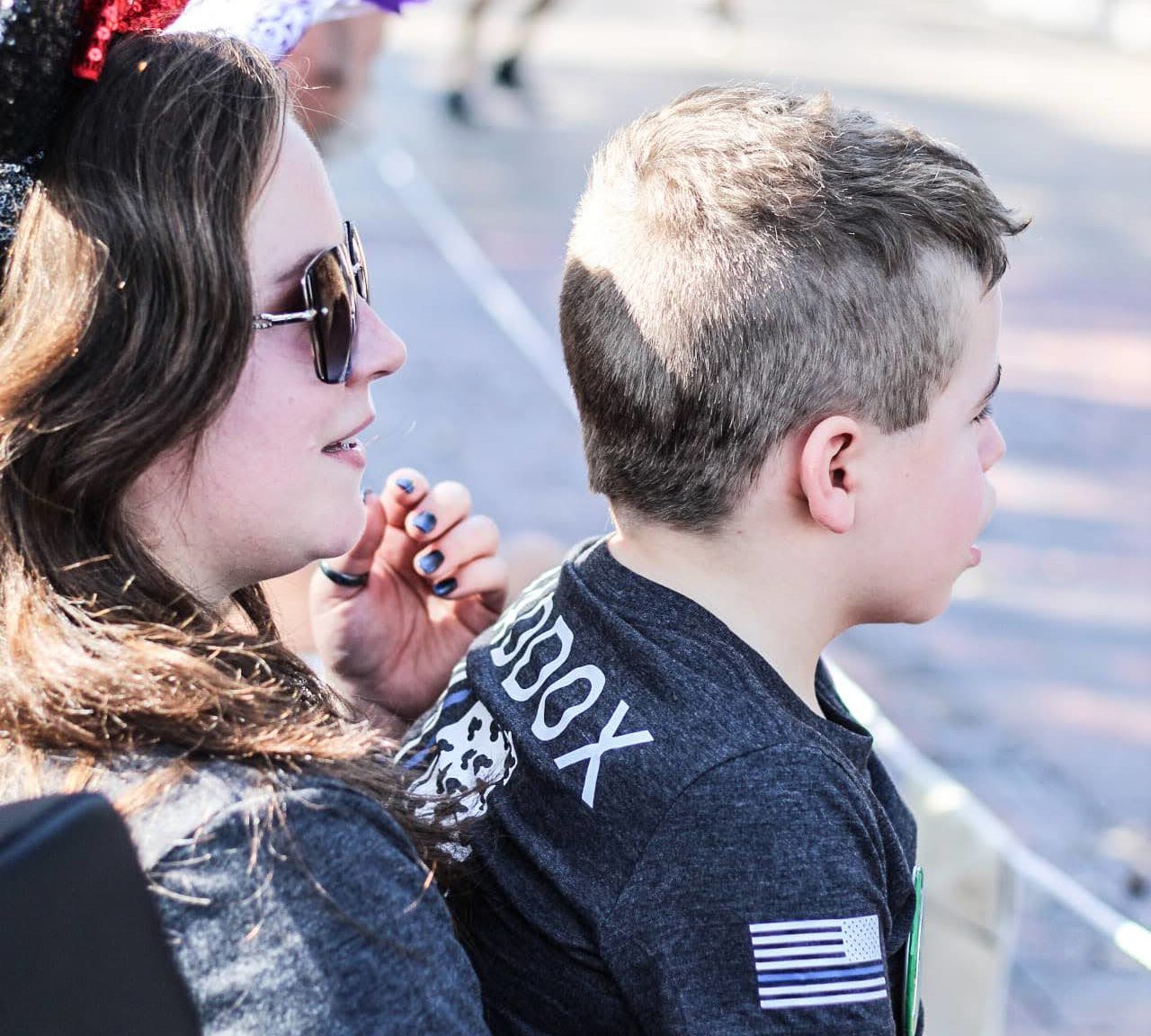 When you donate to Band of Blue, you’re helping families like the Maddox Family move forward after a devastating loss. We thank you for your support.