Each year, law enforcement agencies across the United States suffer approximately 135 line of duty deaths. That means every 54 hours, someone has to get on the radio and say the two words we all pray we’ll never have to: “Officer down.”

Officers who make the ultimate sacrifice are true blue heroes. We believe in honoring our heroes by providing assurance to their next of kin that no matter what, they will always be an important part of our law enforcement family.

To learn more about the support we provide to our heroes’ families, read the stories below.

2020: Our Deadliest Year in Decades

2020 was a deadly year for law enforcement deaths. COVID-19 was a harrowing factor, accounting for nearly ⅔ of police fatalities. Officers in blue served bravely throughout the pandemic, and 312 made the ultimate sacrifice.

On February 9, 2018, Officer Maddox attempted to diffuse a violent situation regarding a subject wanted for a traffic violation. He sustained three gunshot wounds, and an hour and forty-six minutes later, tragically succumbed to his injuries, becoming Locust Grove Police Department’s first line of duty fatality. 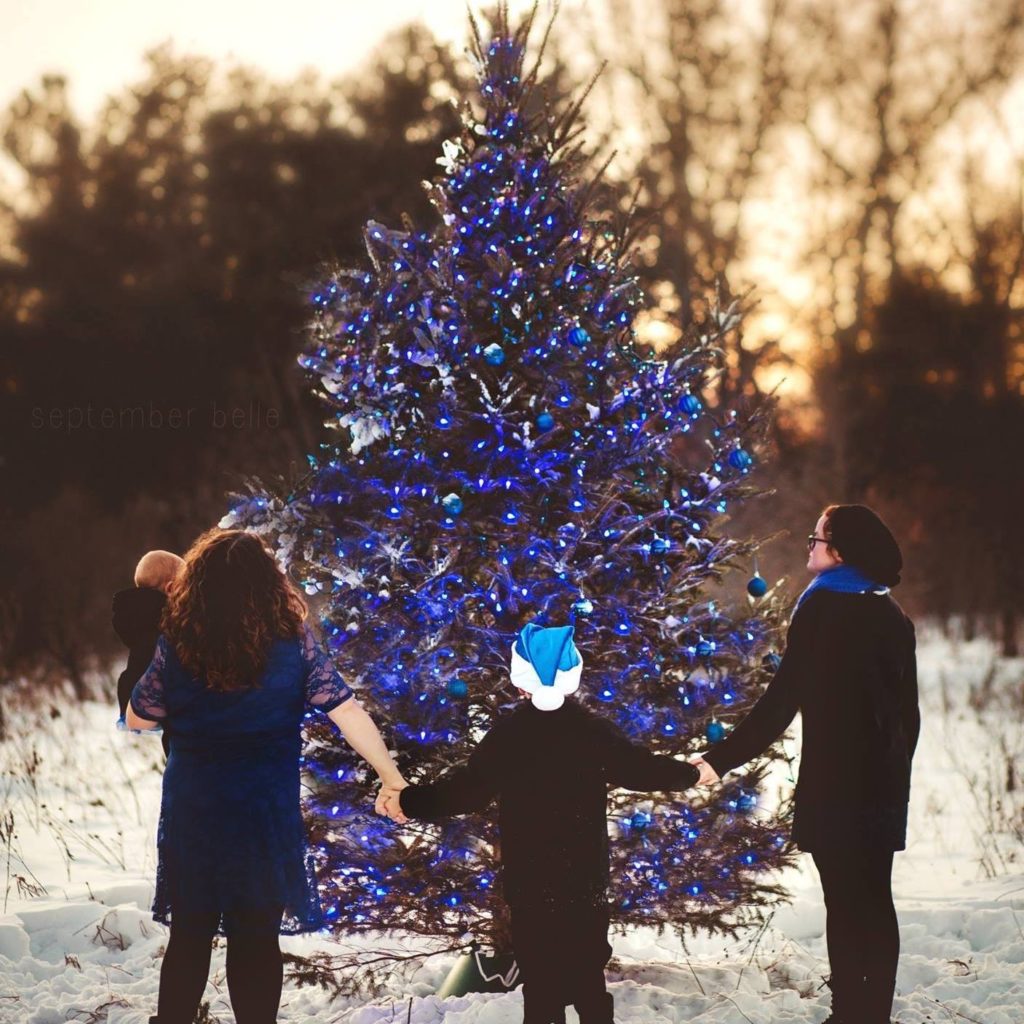 On October 29, 2016 Deputy Sheriff Dan Glaze was shot and killed while investigating a suspicious vehicle. Dan arrived at the scene and located the vehicle in a field. He radioed in a description of the vehicle but did not respond to additional radio traffic or calls to his cell phone. Responding units found Dan inside his patrol car suffering from a gunshot wound. Dan had served the Rusk County (WI) Sheriff’s Office for 18 months and had served in law enforcement for seven years. 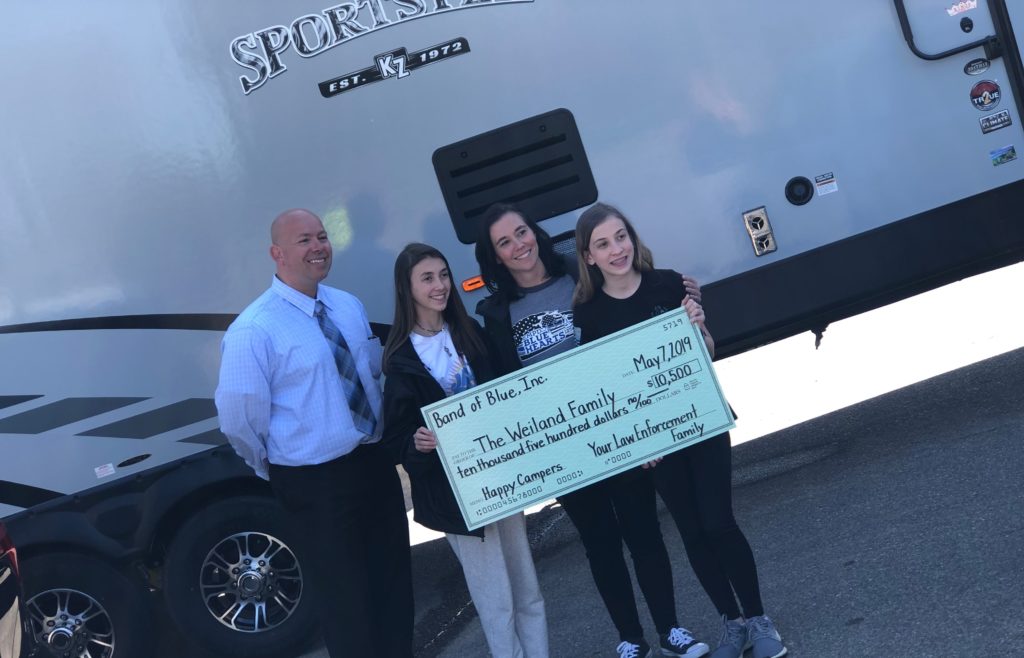 Jason made the ultimate sacrifice on March 22, 2017, while establishing a perimeter outside an apartment building, wherein a shooter at large had barricaded himself. Enraged by his impending divorce, the shooter had gunned down his wife’s co-workers at Marathon Savings Bank in Rothschild, Wisconsin; then drove to a law office in Schofield where he shot and killed his wife’s attorney. With the knowledge that the assailant had already killed three people in cold blood, Jason bravely put his life on the line and was fatally struck by a bullet from a high-powered hunting rifle.
READ MORE 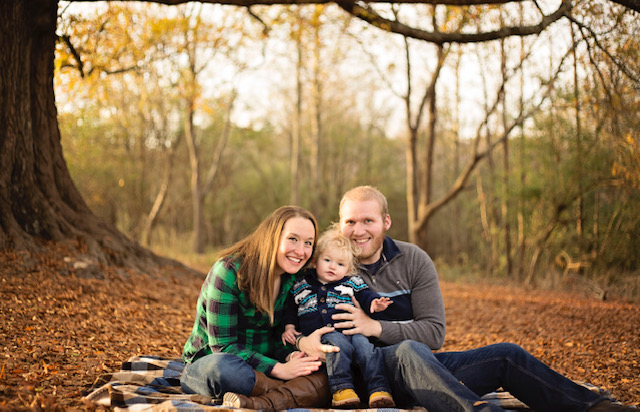 Officer Michael Smith was a seven-year veteran of the Henry County Police Department in Georgia. On December 6, 2018, he responded to a call of a man “acting oddly” at a dentist office. Upon his arrival, Michael attempted to deescalate the situation. The suspect was combative. He charged at Michael, who was forced to deploy his Taser. It was ineffective and a struggle ensued. The suspect managed to gain control of Michael’s service weapon. The bullet struck Michael in the cheek, and he suffered complications, later passing away on December 28, 2018.
READ MORE

Band of Blue helps heroes’ families across the nation. If you know a family who has lost a loved one in the line of duty, reach out to us today. We want to help as many people as possible continue their loved ones’ stories.