“Dan was born to be a cop,” said his wife, Sarah Glaze. “He excelled at anything he put his mind to, whether it was working his way to the top of the class or becoming captain of the football team. He really put all of himself into whatever he was doing.”

Dan and Sarah Glaze were high school sweethearts. They married and had three children: Kendall, Levi, and Elianna who was only five and a half months old at the time Dan was killed in the line of duty on October 29, 2016.

It was a Saturday night before Halloween. Dan was out on patrol for Rusk County Sheriff’s Office when he discovered a truck tearing up a farm field. When he pulled up to the edge of the field, the operator of the truck opened fire on him. The second shot killed Dan instantly. Another bullet struck him through the side of his squad car, and the driver tore off. In Dan’s final seconds, he was able to cue up his radio, the audio of which would be used in his case two years later when it finally went to trial.

Dan and Sarah’s son, Levi, was five years old when his dad didn’t come home. “For a long time, he didn’t want to do anything that reminded him of his dad,” said Sarah. “He felt guilty for ever having fun without him.” That meant that Levi retreated from hunting and fishing, as that had been something he and Dan had enjoyed together. Instead, Levi turned to Legos as a way to distract himself from his grief.

Band of Blue reached out to Sarah and her family in 2018, when they were awaiting trial, and organized a trip to Legoland in California for a once-in-a-lifetime experience. “This was the first time Levi was able to break free of his guilt,” said Sarah. “He realized his dad would still want him to enjoy himself.”

Dan Glaze was a husband, father, brother in blue, and passionate about building positive relationships between law enforcement and the community.

Officer Glaze: Thank you for your service. 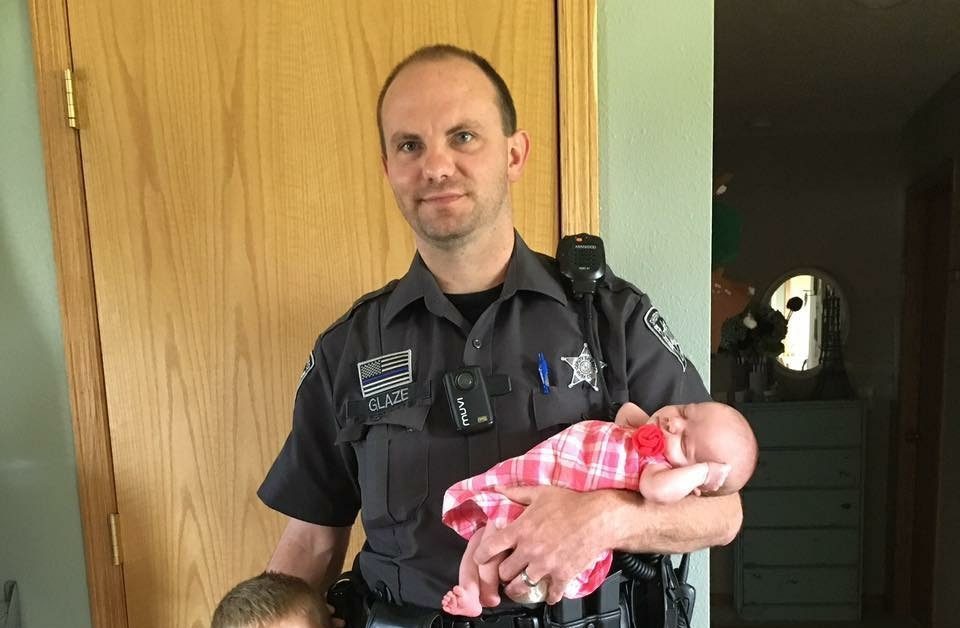 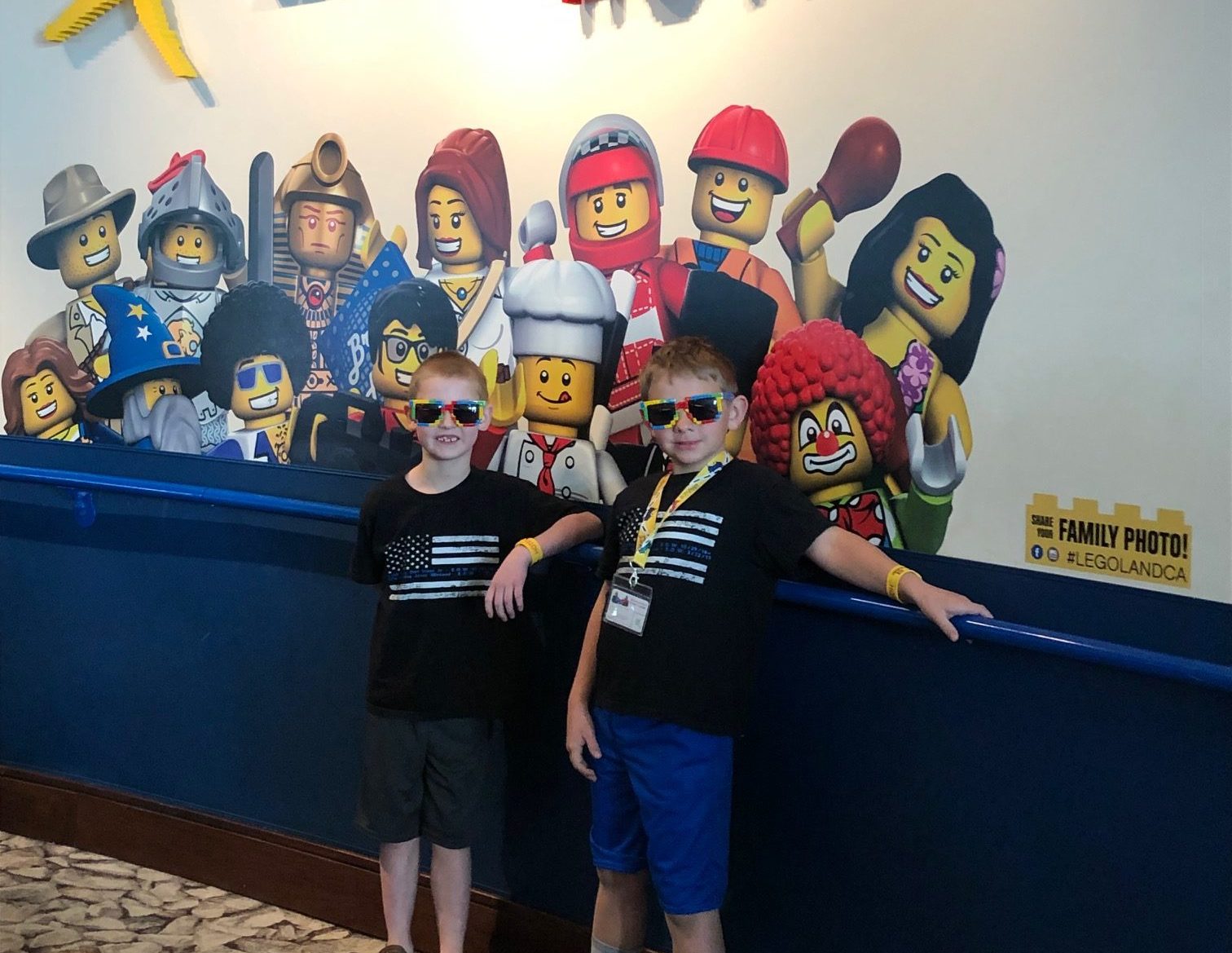 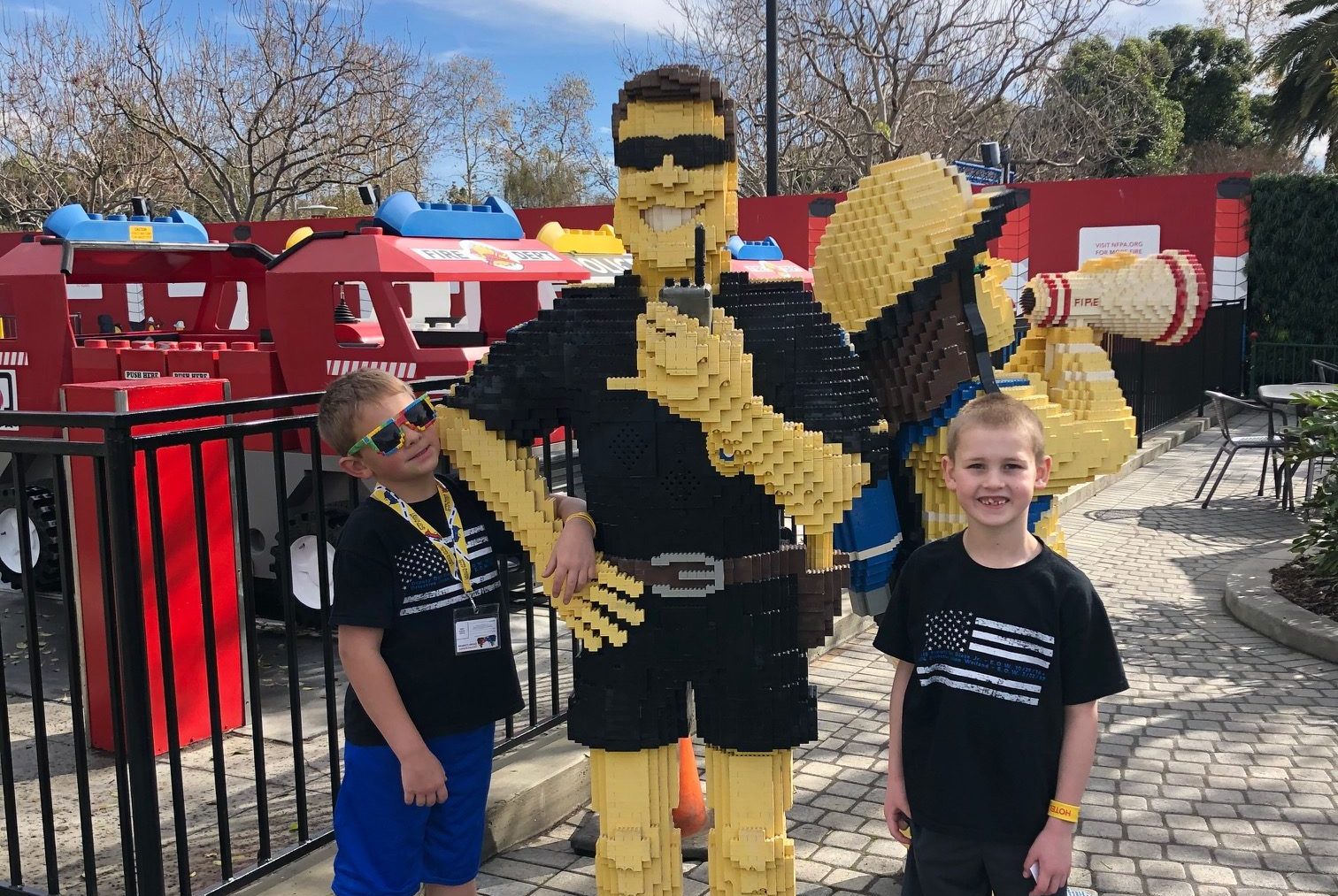 When you donate to Band of Blue, you’re helping families like the Glaze Family move forward after a devastating loss. We thank you for your support.